The Mission Regional Chamber of Commerce is located in Mission British Columbia, in the heart of the Fraser Valley on the historic ancestral lands of the Sto:lo people including Kwantlen, Leq’a:mel, Matsqui, and Scowlitz territories. It was likely the rich salmon runs of the Fraser River that first drew the Sto:lo (people of the river) to this place thousands of years before the arrival of the European settlers.

Mission has evolved over the years, from a simple train station stop along the Mighty Fraser River, to one of the fastest growing communities in the Lower Mainland. Its location, nestled on the southern slopes of the Coast Mountains and overlooking the lush Fraser River valley, is a haven for explorers and outdoor enthusiasts. Visitors arrive to hike, bike, and try their hands at fishing, especially for the great white sturgeon and famous Fraser River salmon.

The Mission Regional Chamber of Commerce (MRCC) opened its doors in 1893, and from day one, has worked hard to nurture and support a thriving local economy.  The success of the area is built on the foundation of a flourishing business environment and the MRCC firmly believes that by supporting our local businesses we help ensure Mission’s sustainable growth.

Mission is well situated in the heart of the Fraser Valley. It is located 5 minutes north of Abbotsford, 30 minutes to the east of Maple Ridge and about an hour away from Metro Vancouver by car. Weekday during peak hours the West Coast Express commuter train makes it run into downtown Vancouver, with stops in Maple Ridge, Pitt Meadows, Coquitlam, and Port Moody. The U.S. border is just 20 minutes south by car.

Where can you live, work, and, play in Mission? Trip Advisor has some great suggestions.

Planning a trip to our City?  Check out Tourism Mission.

Learn more information on the City of Mission.

Learn more about the history of Mission. 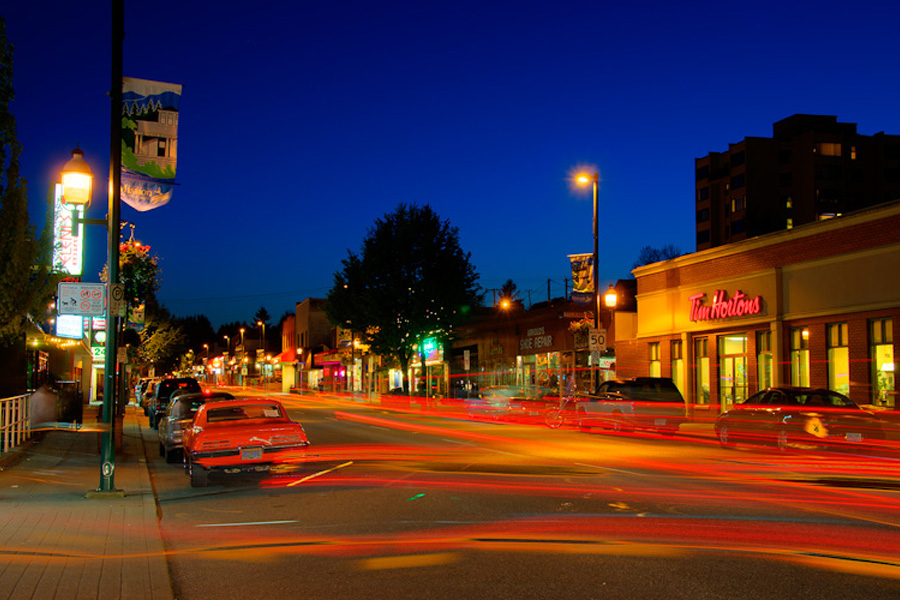 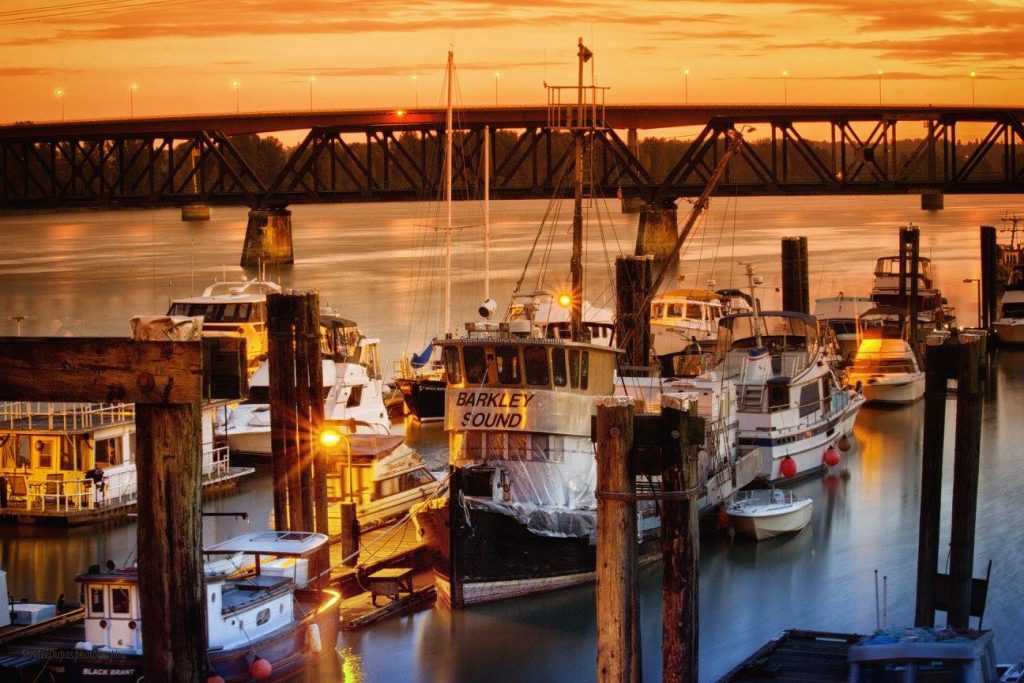